Excerpts of my video clip "Wolf play", which has to date been seen some 59.000 times on YouTube, were featured in a documentary series that aired on Discovery Channel this Spring. The excerpts, recorded by me during field work involving socialised wolves in Polar Zoo in 2010, appears in episode 7 of the series Deadly dilemmas, produced by London-based October Films, in the timespan 19.56-20.02 and then again 22.01-22.06. I am acknowledged ("Archives": Morten Tønnessen ...) ca. 22.19-22.22. Series producer is Paul Connolly.

The video clip from the wolf play video is part of a dilemma which involves being lost in wilderness and having to choose between joining a pride of lions or a pack of wolves in order to survive. 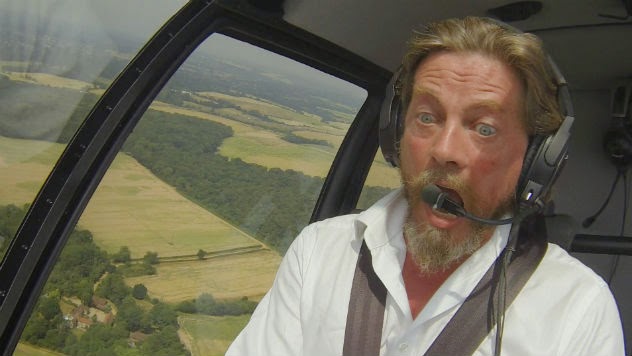